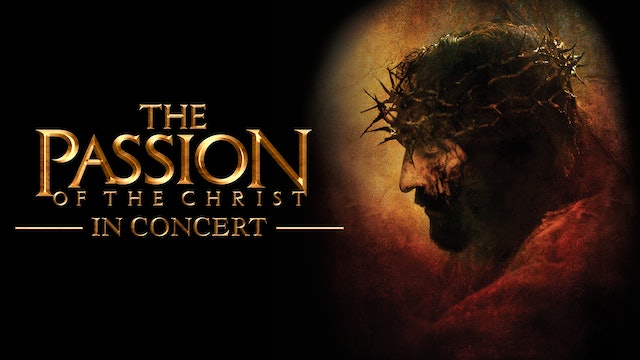 The Passion of the Christ in Concert (Trailer + Extras)

CineConcerts, in partnership with Icon Productions, announces a unique and unparalleled concert event: The Passion of the Christ in Concert, which will bring the incredible faith-based Oscar®-nominated film to concert halls worldwide. It will feature a live symphony orchestra and choir performing John Debney’s (Elf, Iron Man 2, The Jungle Book, Hocus Pocus) iconic Oscar® nominated score while the entire film is projected on a 40-foot HD screen. Written, directed, and produced by Oscar® and Golden Globe® winner Mel Gibson, the film focuses on the last twelve hours of Jesus of Nazareth’s life. It received three Oscar® nominations, is the highest-grossing Christian film of all time, and will be first faith-based film ever presented in this format.
In The Passion of the Christ in Concert, experience one of the most unforgettable films in history with John Debney’s unforgettable, powerful and poignant score. Starring Jim Caviezel as Jesus of Nazareth, Maia Morgenstern as the Virgin Mary, and Monica Bellucci as Mary Magdalene, the film opens in the Garden of Olives (Gethsemane) and ends with a brief depiction of Jesus’ resurrection. 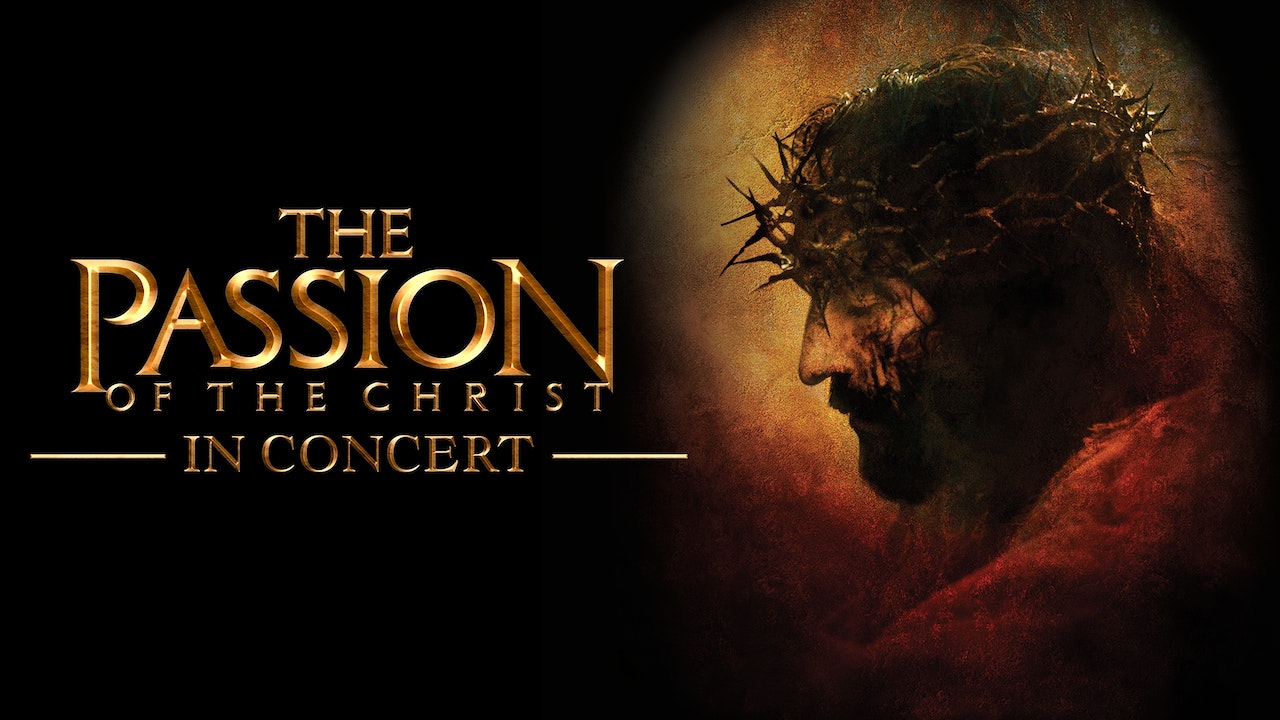