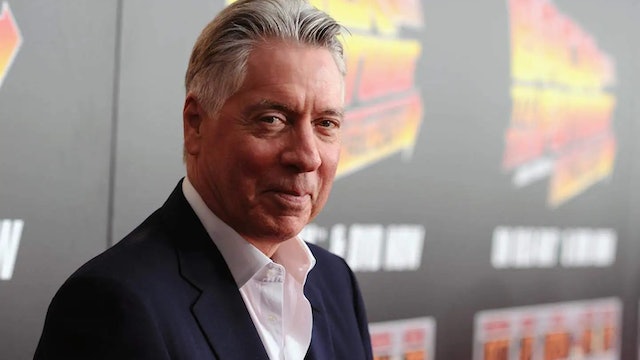 A selection of cues, interviews, and great content from composer Alan Silvestri. He has been associated with director Robert Zemeckis since 1984, composing music for all of his feature films including the Back to the Future film series, Who Framed Roger Rabbit, Forrest Gump, Cast Away and The Polar Express. Silvestri also composed many other popular movies, including Predator, The Abyss, Father of the Bride, The Bodyguard, The Parent Trap, Stuart Little, The Mummy Returns, Lilo & Stitch, Night at the Museum, G.I. Joe: The Rise of Cobra, Ready Player One and several Marvel Cinematic Universe films, including the Avengers films.

He is a two-time Academy Award and Golden Globe Award nominee, and a three-time Saturn Award and two-time Primetime Emmy Award recipient. 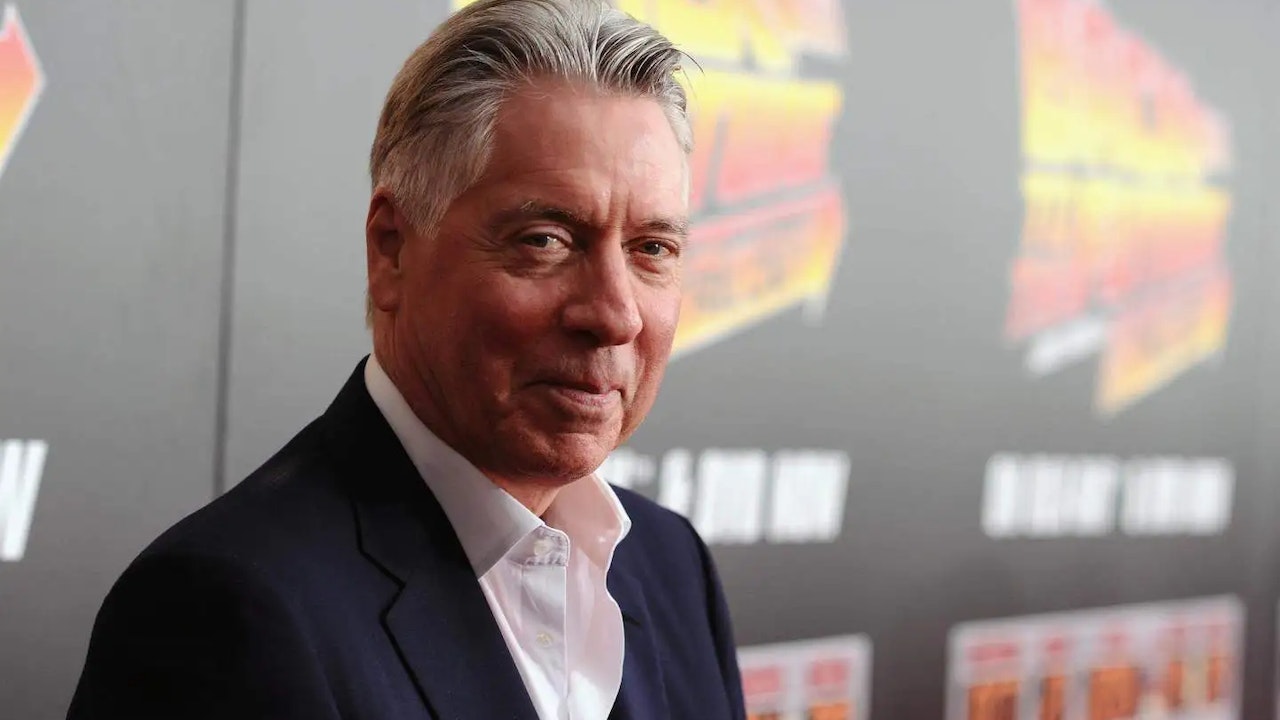